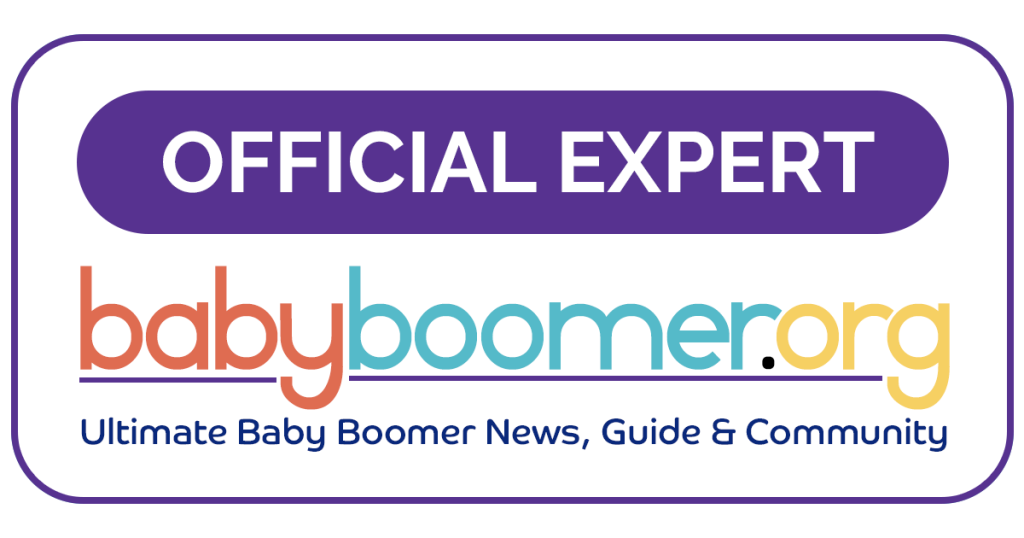 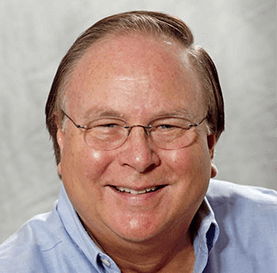 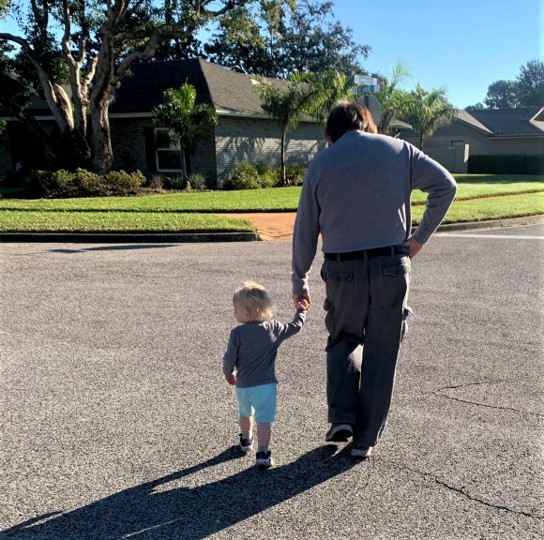 What’s the Media’s Impact on Children?

Enter your email address below to subscribe to my newsletter 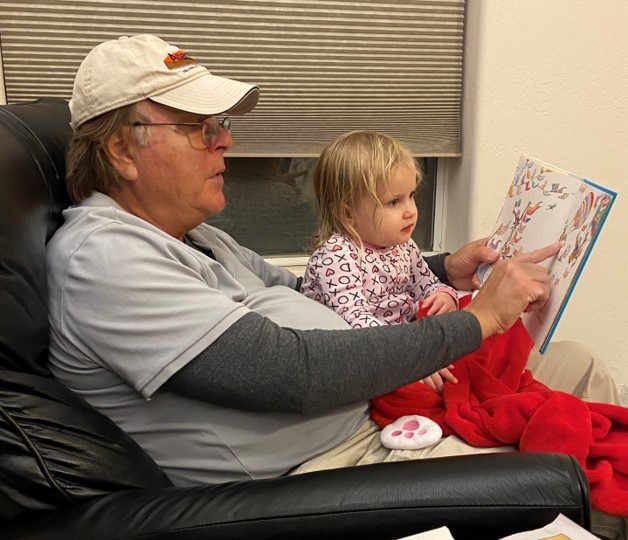 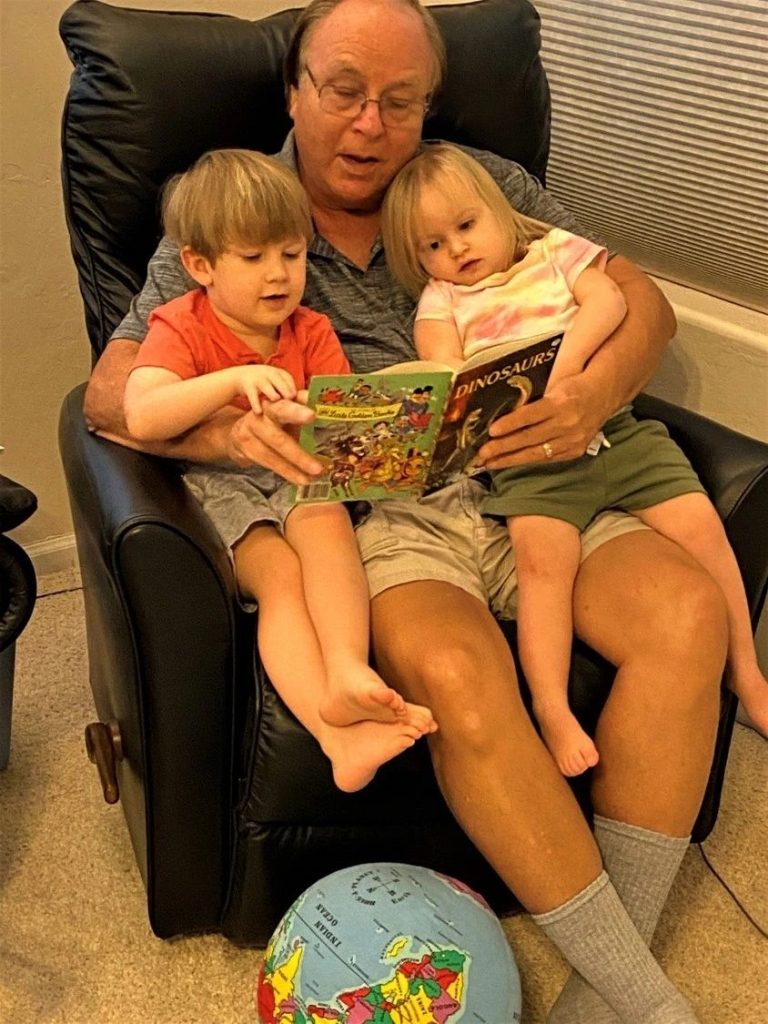 Can you teach your toddler to read? 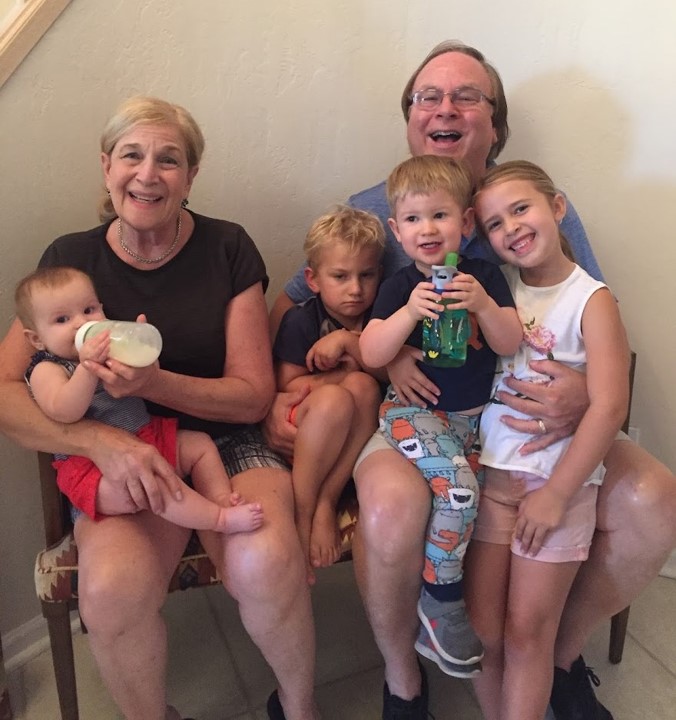 Reading Through Trauma: How a Story Helped Students Get Through Tough Times? Acts of Kindness – Kids Are Watching 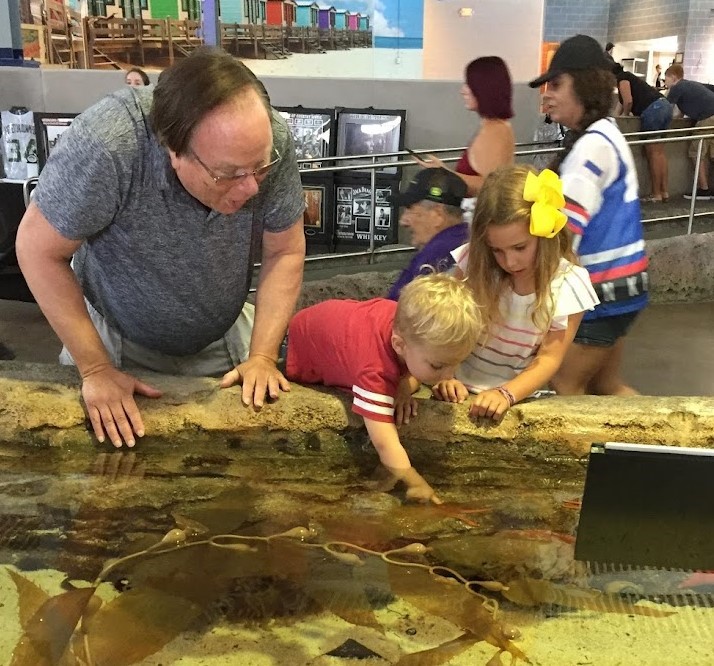 How to Bring Writing for Preschoolers Exciting For Them! 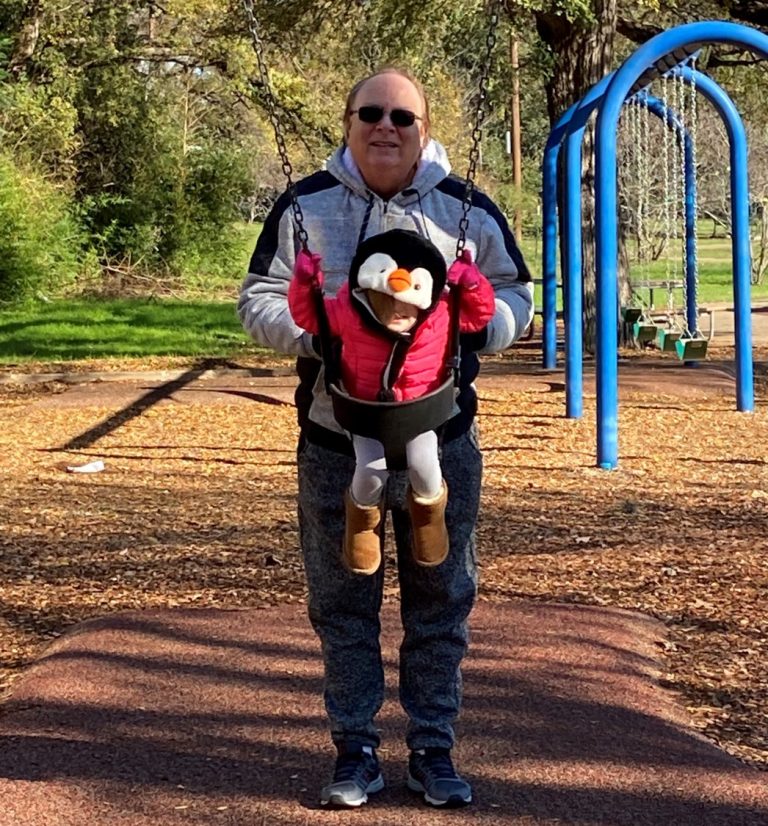 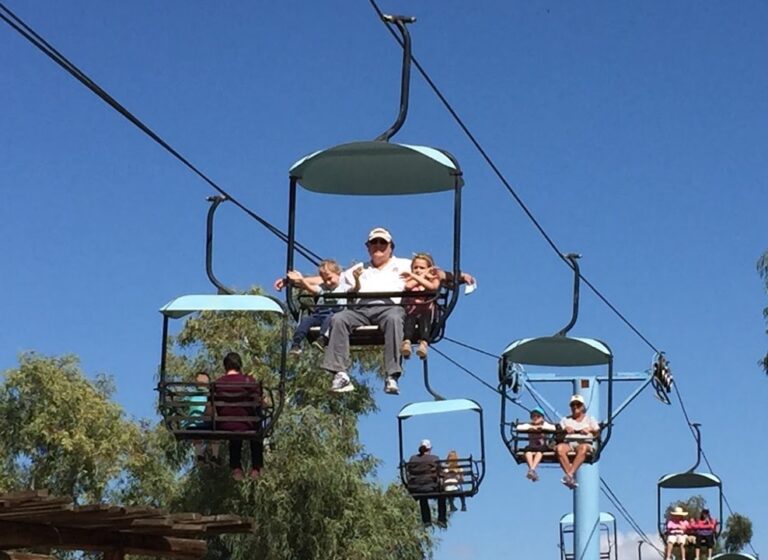 How to Approach Kids about Disabilities? 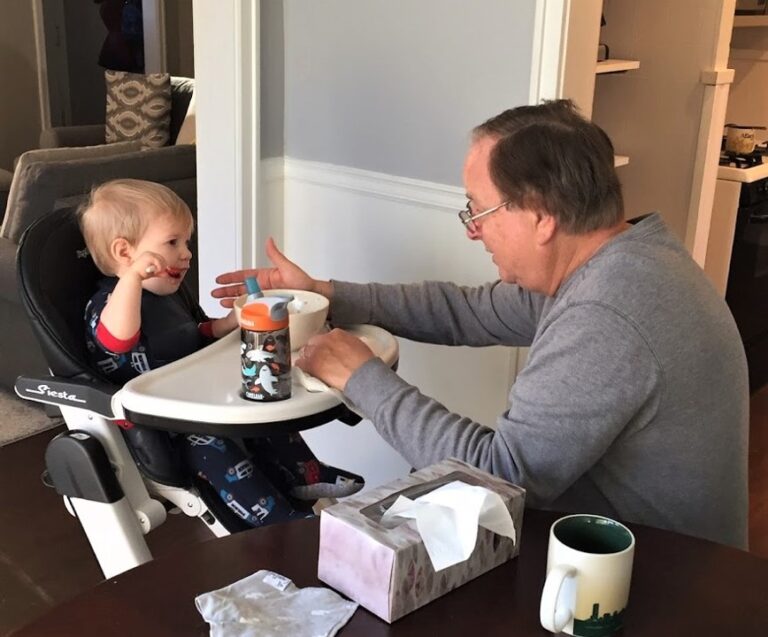 The role of grandparents in helping raise a child

“How to teach your kids social skills

Gramps Jeffrey Author of I Don't Want to Turn 3